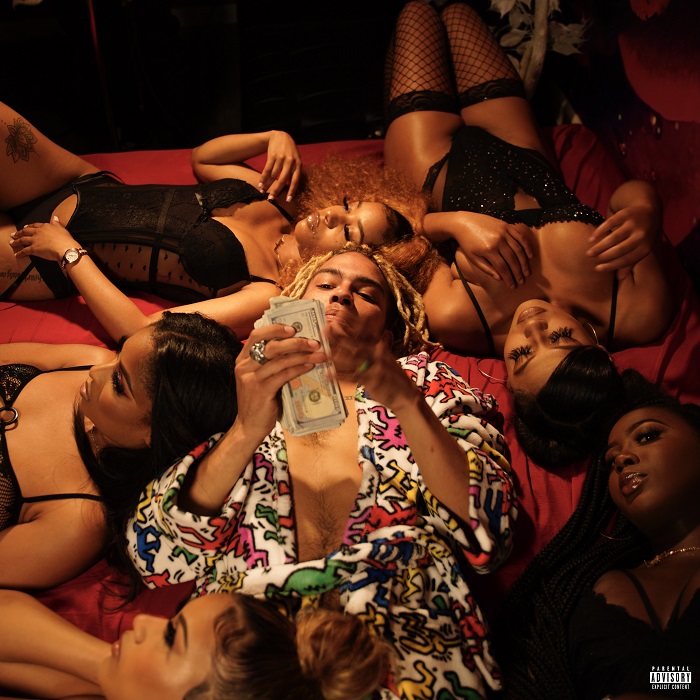 You are now watching the official “Lil Shawty” video by Mercy, available worldwide via Babygrande Records. Video directed by GT Films. Song produced by Fresh3Fresh. With his first single of the year, Mercy invites fans and listeners into his world, creating a track that they can celebrate and turn up to. Since his last single, “Only On Go,” Mercy has spent countless hours at the studio, developing his sound and creativity. He’s also explored his interest in fashion, modeling for brands like Champion and Adidas, and his experiences have allowed him to return to music with a renewed mindset.

Now, Mercy returns triumphantly with the release of his latest single, “Lil Shawty.” Produced by Fresh3Fresh, Mercy turns a great beat into a masterpiece, moving from section to section with nonchalant elegance. His flows are concise and to the point – he creates lyrics that fans can easily digest and sing along to. His talent certainly shines through on the track, but his personality is at the forefront. Through his lighthearted lyrics and youthful energy, Mercy puts his persona on full display. Directed by GT Films, Mercy steps into a lively visual that sees him with many different women, each of which plays a distinct role in the video.

From scene to scene, Mercy’s energy remains constant – he has a focused, yet relaxed demeanor that perfectly complements his vivacious image. As a whole, the video feels like an appreciation of the good things in life: Mercy immerses himself in the moment and appears grateful for the people around him. “I’m getting better with every track I make. From lyrics to beat selection, I want to grow and evolve every time I step into the booth,” says Mercy. “My new track, ‘Lil Shawty,’ has the energy to turn up a whole arena, and the video is lit too.” Going forward, he plans to deliver an eclectic mix of music, as he wants to create music based off of whatever he’s feeling in the moment.

He likes to fully immerse himself in the creative process, but tells fans that he will be back with a follow-up single very soon. Credits: Director: GT Films Producer: Fresh3Fresh