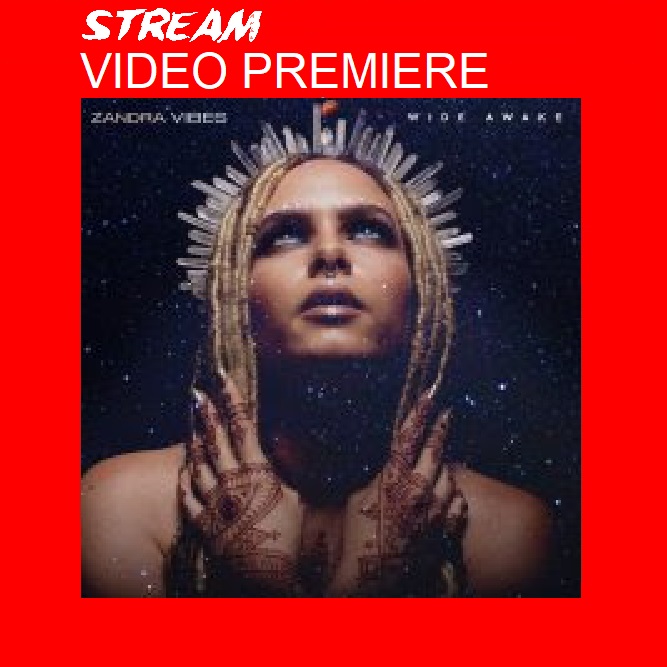 Having shared the stage with CeeLo Green and opening for the WBLS Summer Stage show in New York City, Alternative R&B Artist Zandra Vibes returns with blissed out single ‘Wide Awake’. Zandra Vibes is no stranger to the music industry.
Previously performing as Alex Young, she shocked the music scene with the release of her debut album “Amazing.” Now, pulling away from the world of Pop, Zandra fuses R&B with trap elements, layered over cosmic atmospheres and effects, her music has a dark ambiance sprinkled with light vocals.
Having already made a huge impression on industry heavy weights such as Kern Brantley, best known for being musical director on Lady Gaga’s world tour, stated: “As a musical director, I have been fortunate to work with some of the top female artists in the world such as Beyoncé, Lady Gaga, Mary J. Blige, Aaliyah, Monica, and Faith Evans just to name a few. Upon meeting and working with Zandra Vibes, all I can say is here we go again!
Contact: Dwayne Moore @ iamdwaynemoore@gmail.com
Label: Anaka Records
Phone: 305-804-7946
City: New York State: NY