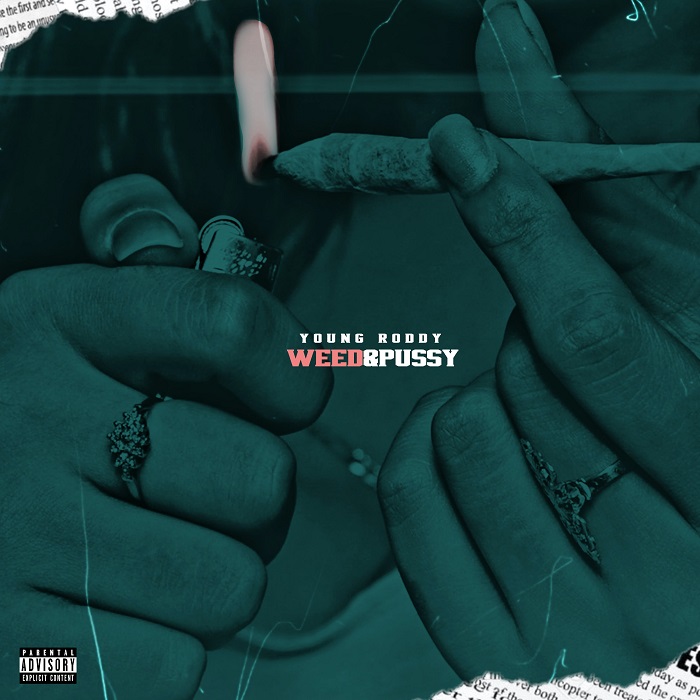 Young Roddy is stepping into the limelight. In anticipation of his solo album “Never Question God” dropping tonight, he releases the electrifying music video for “Weed & Women.” He’s already collaborated with Killer Mike and Conway The Machine on two of the album’s singles, but “Weed & Women” shows Young Roddy at his very best, smoothly maneuvering from bar to bar while letting listeners know exactly what’s on his mind. Directed by Sergio Lorenzana, the fast-paced nature of the video emulates Young Roddy’s career at the moment: from big features to a slew of upcoming live shows, Young Roddy is doing it all.

From front to back, “Never Question God” paints a vivid picture of Young Roddy’s come up. Despite Young Roddy discussing the hardships he’s faced, each track empowers its listeners – encouraging and motivating throughout the album. He experiments with different production, yet also delivers the patented soulful sound he created with Curren$y as they built the Jet Life movement from the ground up. Young Roddy is uniquely positioned in the rap game: he’ll release a slew of tracks with fast flows and hard-hitting drums, then tone it back to deliver heartfelt lyrics over slower, more melodic production. It is this balance that makes Young Roddy such an exciting artist to watch, which he exemplifies on “Never Question God.”

An exclusive album release party will take place tonight at the House of Blues in New Orleans, where Young Roddy will be performing alongside special guests Conway The Machine and Stove God Cooks. It is the first of several upcoming performances for Roddy, which also include SXSW and two shows with Curren$y on April 1st and 2nd in Orlando and Fort Lauderdale.

Across his career and within his music, Young Roddy has always maintained a level of authenticity that is refreshing and genuine, and it’s no different on “Never Question God.” The album shows that Young Roddy still has the same penchant for irresistible flows and uncanny ability to create anthem-like hooks.

For tickets to the album release party at the House of Blues, please visit: https://www.houseofblues.com/neworlea…

About Babygrande Records:
Babygrande is an American independent record label and creative collective comprised of musicians, filmmakers, photographers, painters and writers. Founded in 2001 by Chuck Wilson, former Director of A&R at Priority Records/EMI, Babygrande has emerged as one of the premier independent labels operating today. Babygrande has a catalog of over 3000 albums, music videos, and online content that includes Hip-Hop, EDM, indie rock and everything in between. Babygrande has helped launch the careers of new artists and has nurtured the careers of seasoned veterans. As it heads towards its 25th Anniversary, Babygrande continues to focus on quality music and working with artists whose work ethic, craftsmanship, talent and sounds are superior.

Babygrande® is a registered trademark of Babygrande Global, Inc.