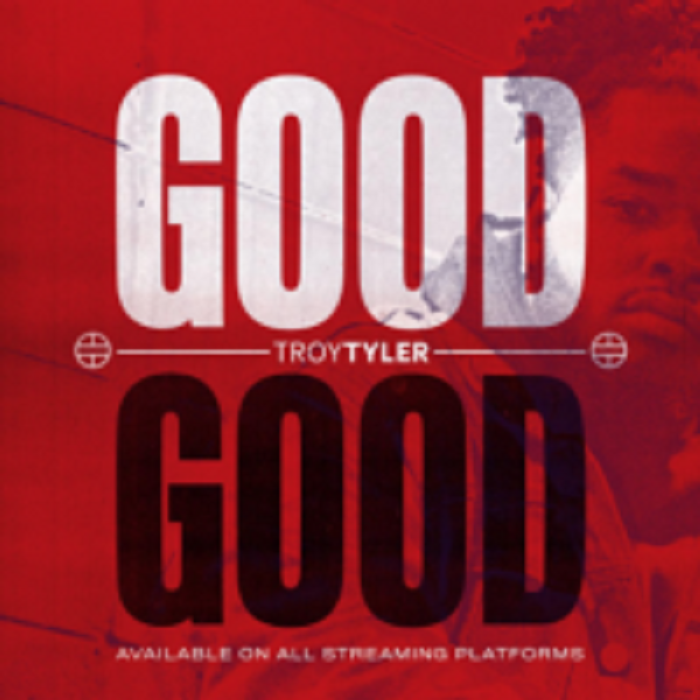 Troy Tyler, a native of Menomonee Falls, Wisconsin, always had a love for singing. As a child, Troy would sing for his parents who would tell him the truth about his voice; it wasn’t great, but he kept at it singing every chance he could get. He would sing with his father, a musician in his own right, and take the high notes while his father took the lower ones. Later on, Troy took vocal lessons that he says: “really helped me with breathing and voice control.” Hard work paid off because now when Troy Tyler sings, everybody listens!

Since releasing his biggest hit “90’s R&B,” Troy has continued writing, focusing on song structure, and perfecting his craft, releasing “Seconds of Forever” and “Violet,” both well received by fans. Troy Tyler manages to turn his experiences into something a wide range of people can relate to. #TroyTyler #AJXOTB #GoodGood #RandB #TimeOutWithTroyTyler